Olivier van den Berg is a very respected and well known NRHA and AQHA Professional horsetrainer, in Europe and in the USA. He started his success as a youth rider in Holland where Olivier began riding western when he was 10 years old. He achieved twice the ‘All Around Dutch Champion’ title around 1990. At the age of 16 he started to work overseas, for the NRHA Hall of Fame reiner Bob Anthony in Florida. At age 18 he enrolled in college in Gainsville, TX, where he graduated in Equine Science with a 4.0 which allowed him to finish at the top of his class. He graduated in horse training, horse breeding, horse shoeing and general horse and farm management.

After college he started to work for Brian Bell for several years and later on for Dutch Chapman. Dutch Chapman is one of the most recognized and famous Non Pro trainers in the world. Chapman has ridden too and coached his clients and assistant trainers to more than 60 NRHA Top Ten Finishes, 45 World and Reserve World championships, which have been spread among every division that NRHA offers. In 2001 under the guidance of Dutch Chapman Olivier achieved the Reserve Limited Open World title. Olivier is very recognized in starting young horses, training and showing older horses and also dealing with difficult horses.

Olivier shines with his attitude and his passion for horses. Now Olivier works at Van den Berg Quarter Horses. Olivier keeps his horses in great condition and looking immaculate. His expertise reaches from starting young horses up to finished show horses. Olivier also offers a wide variety of teaching and coaching Non Pros. Olivier’s tremendous show experience helps him to keep older show horses happy and sound in the show-pen and at home. Olivier van den Berg is a great, experienced horse trainer and horseman who will never hesitate to learn new things. 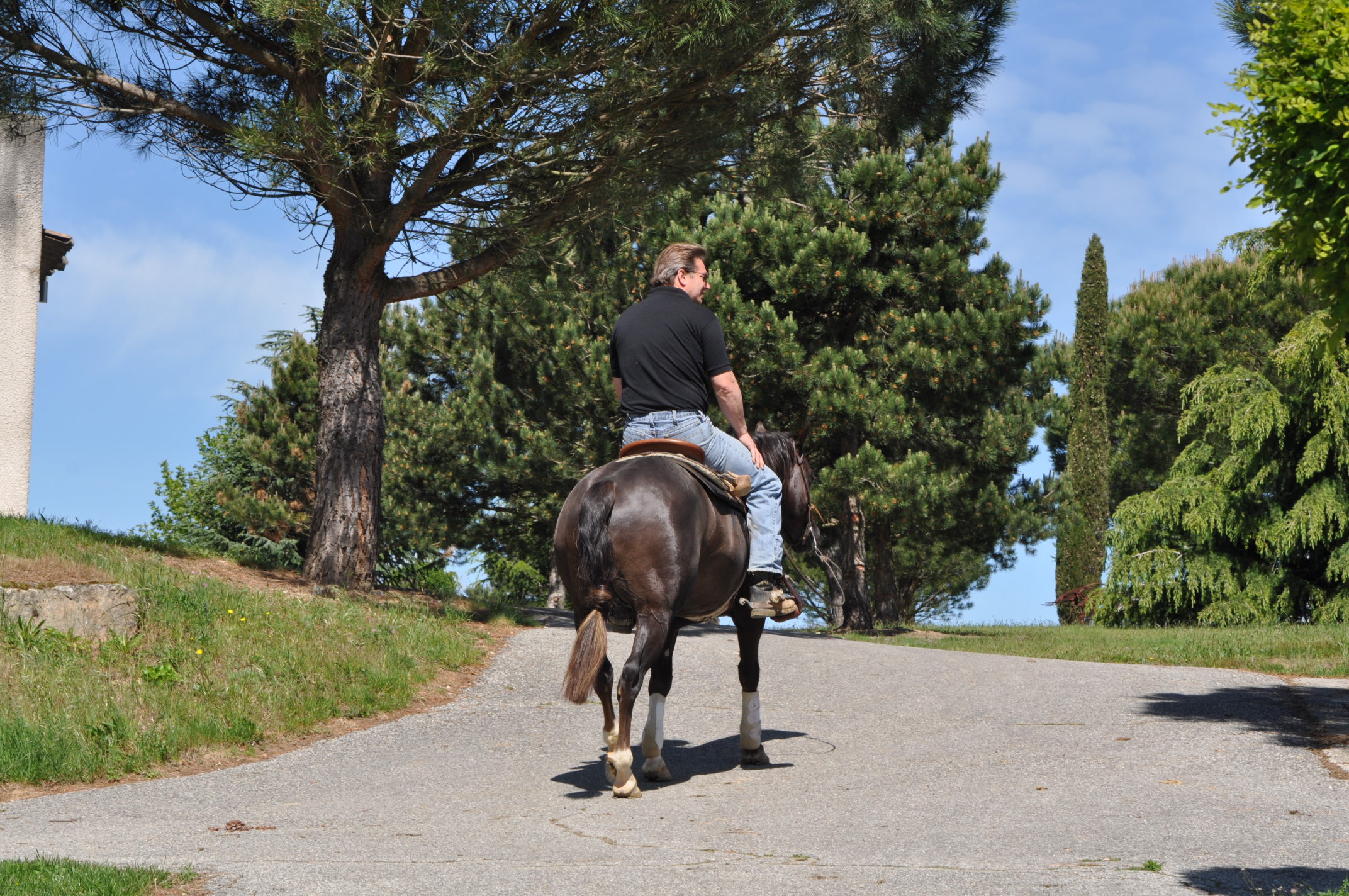